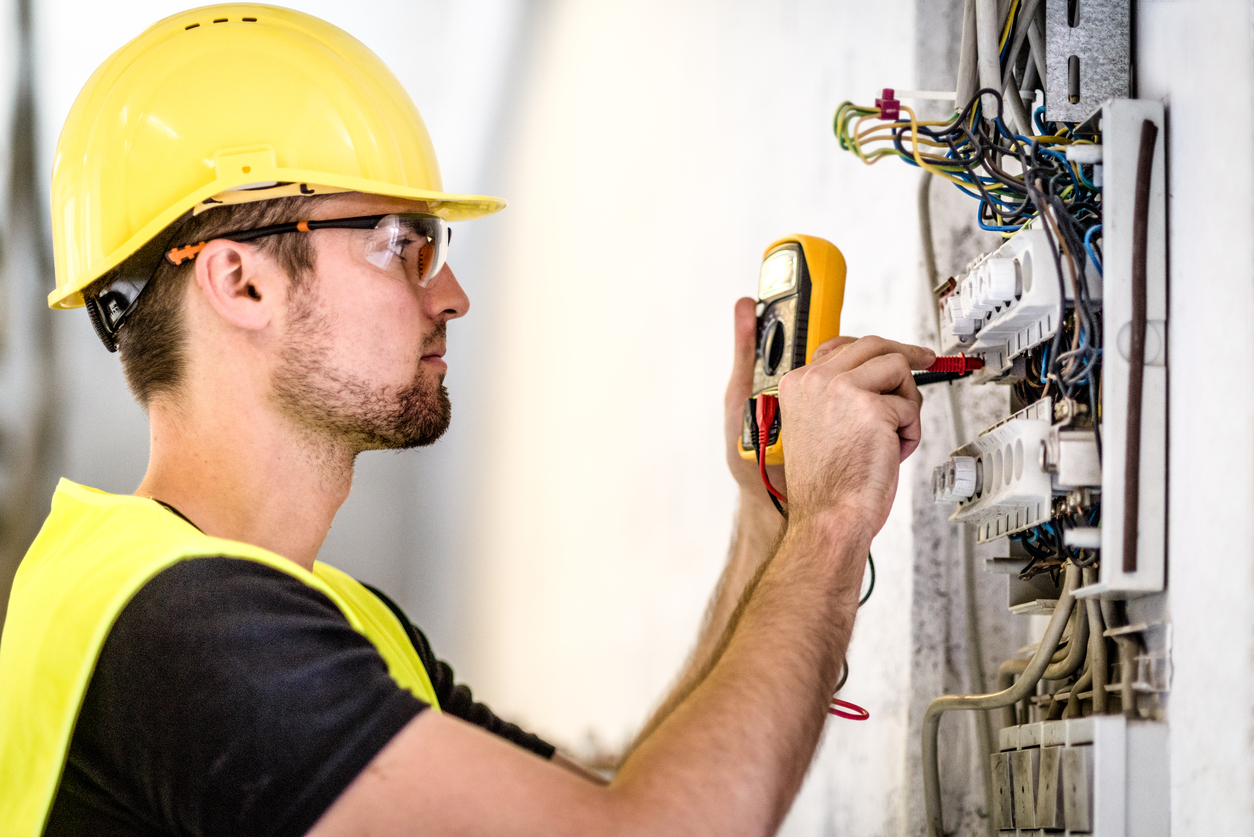 The new British Standard BS5900:2012 is now published and took effect from the 30th April 2012. We believe that all manufacturers owe it to their customers to ensure compliance with the new standard for ‘through floor’ lifts as soon as possible. Xpress Lifts are pleased to advise that the Harmony range complies with the new BS5900:2012

The Harmony range of ‘through floor’ lifts complies with the new standard in all that is called for. The new standard has removed the unsafe practice, followed by some manufacturers, of allowing the lift to travel in the event of a fire in order to provide an element of fire protection only when the lift was parked upstairs.

It is now a fundamental requirement of the standard that fire protection be provided whether the lift is parked at the upper or lower floor, to the specifications in the new standard.

Furthermore, the lift must not be allowed to commence a journey if the smoke detection systems indicate the presence of smoke or fire (if the lift is already travelling at the time a smoke detector operates, then that journey will complete and the lift will become inactive until the alarm stops).

Whilst the new BS5900:2012 has no stated requirements it is surely important to know that our range of Terry Harmony through floor lifts is the only range on the market capable of accommodating all Class A and Class B wheelchairs. This means that the possibility of an end users wheelchair not fitting in one of the Harmony options is markedly reduced.

Some lifts rely on drives which are inherently less safe than direct drive hydraulic lifts. The rope and drum drive lifts (sometimes inaccurately titled traction lifts) are now required to have the diameter of their safety gear ropes and pulleys aligned with EN81/41.

The new standard recognises that wireless call stations are fully compliant. These are included as standard on our Harmony ‘through floor’ lift range, providing you with the benefits of ultimate flexibility in location, no unsightly trunking to and from the lift and ease of re-siting. The requirements for wireless controls are aligned with the harmonised EU standards with which we comply.

As all risks associated with travelling in a lift with a partially enclosed car and without a liftway enclosure have been addressed, the new standard confirms that there is no requirement for an emergency stop button.

The old standard specified that the trapdoor at the upper level need only support a 150kg load. This always seemed inadequate when the lift is designed to carry up to 250kgs, yet the space over the lift aperture is available as a circulation area when the lift is parked at the lower level.

The new standard specifies that the minimum load for the upper level trapdoor must be 205kgs or the same as the lift capacity, whichever is the greater. The Harmony ‘through floor’ lift range provides trapdoors to all its lifts capable of carrying 250kgs.

There is also a requirement for the trapdoor to carry a minimum of 75kgs at its leading edge when travelling on the carriage. Again the Harmony range exceeds this requirement.

It is a clear preference that the lift is not provided with electrical supply through a pre-payment meter.

However the standard does allow for interruptible power supplies (card meters for example). When such a vulnerable power supply is used to provide power to the lift then the standard requires that a battery backup system is provided to ensure the lift can complete the journey it is undertaking at the time power fails – this would mean providing an uninterruptable battery power supply to ensure upward as well as downward travel is possible in the event of a mains power failure.